Performing for packed audiences nightly is a dream for many. But D. B. Bonds, who spent 17 years under the bright lights of the stage, had his sights set on what takes place behind the curtain.

He got his chance to make the transition backstage two years ago, and now the 39-year-old is working as associate director for KINKY BOOTS, the 2013 Tony Award-winning musical coming to the SHN Orpheum Theatre this year.

Bonds first started to covet a more creative role while he was still touring as an actor and dancer—he is known for his performances in LEGALLY BLONDE and DIRTY ROTTEN SCOUNDRELS, among many others. He was intrigued by how the shows came together. “When I was performing, I found myself questioning why lights were set up a certain way and why certain directing choices were made,” Bonds says. 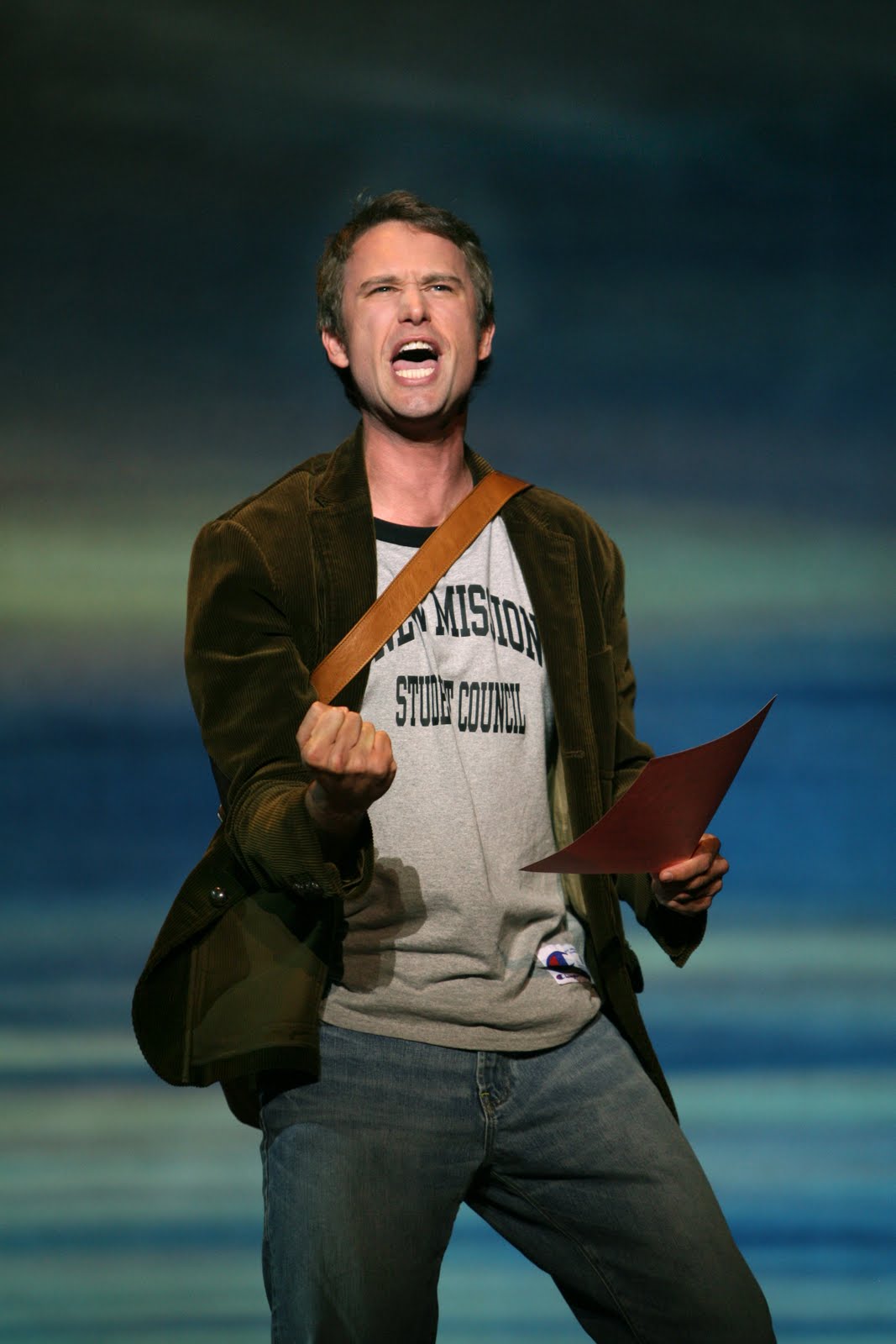 Bonds decided it was time to make the career leap when LEGALLY BLONDE’s run came to an end in 2012. His first call was to his former boss, acclaimed director Jerry Mitchell, with whom Bonds had worked on several sets. At the time, Mitchell was work-shopping KINKY BOOTS and invited his protégé to observe the process. Bonds soaked up everything he could from the sidelines. Then, when KINKY BOOTS announced an official tryout in Chicago, Mitchell invited Bonds to be the associate director.

“I have learned and continue to learn so much from him,” Bonds says of his mentor. “I didn’t realize how easy I had it as an actor! As a director, I wear so many more hats and oversee many more variables.” Moving from actor to director has come with a unique set of challenges for Bonds. One of the most intricate responsibilities, and one he is particularly suited for, is communicating with the talent. “I’m good at being able to pinpoint an actor’s psyche,” he says. “I understand the importance of being sensitive,” Bonds says. “My history as an actor transfers over to helping someone with a scene.”

He brings this gift to his work on KINKY BOOTS, which is a high-energy, high-spirited—and very high-heeled—celebration of being true to oneself. Inspired by a true story, the musical tells the story of Charlie Price, a conservative man who has inherited his father’s nearly bankrupt shoe factory. Trying to save the family business, Price finds inspiration in Lola, a drag queen. The unlikely pair eventually find that they have much in common and help each other to become the best versions of themselves.

Bonds is also on a journey of growth in his career and seizing inspiration wherever he can find it. “I love the challenge,” he says. “I love theater so much, and this process has been wonderful.”

You’ll have an opportunity to experience Bonds’ work live, when KINKY BOOTS kicks its way to the SHN Orpheum Theatre December 2–28, 2014. Click here for more information.